Maya Angelou Residence Hall opened in 2016 and completes the South Forest neighborhood of first-year residence halls. The hall was named for poet, author, professor and civil rights activist Maya Angelou. Dr. Angelou taught poetry and literature to generations of Wake Forest students as the Reynolds Professor of American Studies from 1982 until her death in 2014. She described herself as a “teacher who writes,” but the impact of her legacy of courage, honesty and strength reaches well beyond the classroom. The pen and bird on the seal signify the uplifting power of Dr. Angelou’s words in works like “I Know Why the Caged Bird Sings” and “Still I Rise.” Learn more about the hall at rlh.wfu.edu.edu/angelou.

Famous Alumni: Their stories are still being written. Perhaps by you. 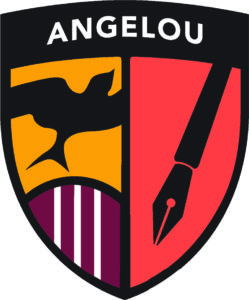 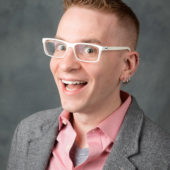 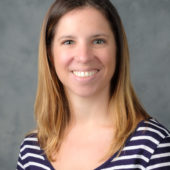 I teach neuroscience and biopsychology courses, and I love teaching and learning about the science of teaching and learning. I am also a fan of all things supernatural, and have modeled a class after a zombie apocalypse. I also teach a First Year Seminar, do Lower Division advising, Psychology major advising. I love teaching and getting to know my students both in and out of the classroom. When I’m not on campus, I’m probably spending time with my family, riding my horse, or cooking vegetarian food.

This exhibition will focus on the collages and collage-prints of Robert Motherwell which employ... Read More »

This exhibition will focus on the collages and collage-prints of Robert Motherwell which employ... Read More »